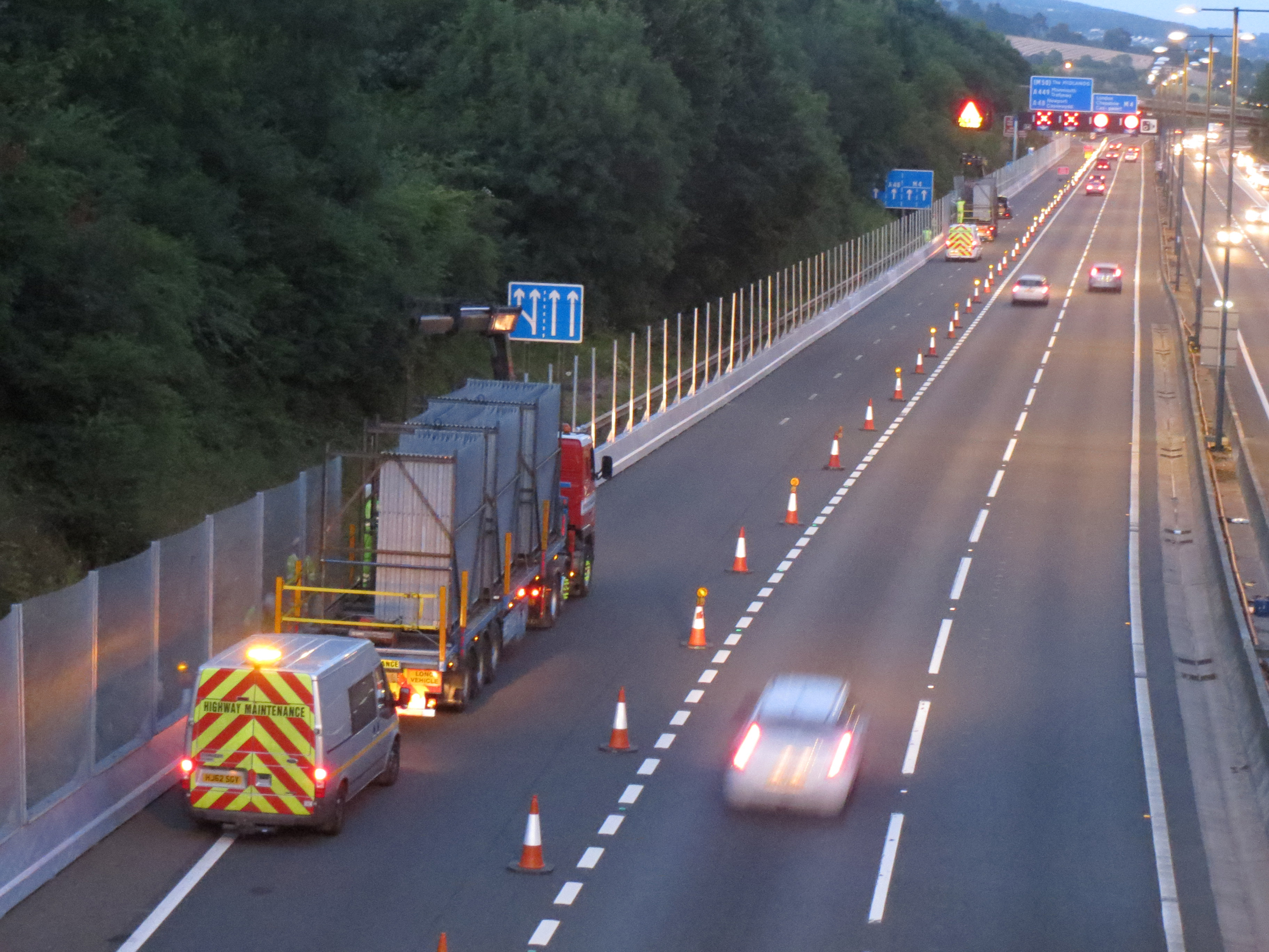 The UK’s largest ever police operation has passed off without major incident after parts of South Wales were locked down inside a ‘ring of steel’, reportedly the world’s biggest ever installation of temporary high security fencing.

Up to 9,000 police were deployed for the two-day NATO Conference at Newport’s Celtic Manor and key sites in Cardiff, surrounded by miles of steel fencing. UK security expert Zaun manufactured and installed the 13 kilometres of high security fencing around the hotel and conference centre, Cardiff Castle, Bute Park, Cardiff Bay, the Millennium Stadium and the nearby airport to ensure the safety of delegates.

It prompted the UK’s largest ever police operation involving 9,000 officers from 29 of the UK’s 43 police forces, with planning starting the moment the summit was first announced in October 2013.

Two roads in Newport were closed for more than five days, while all footpaths crossing the Celtic Manor Resort were shut.

A team of 30 project managers, site managers and installers from Zaun with 35 articulated lorries of fencing, barriers and accessories put up the ‘ring of steel’, part of which ran alongside the M4 motorway at junction 24 and the A449.

Zaun designed special sections of steel panels that were fixed to existing fencing horizontally then flipped upright and dropped into the Roath Basin at Cardiff Bay and next to the Millennium Bridge on the River Taff beneath the walls of Cardiff Castle.

Twelve-feet high fencing designed to resist mob attack and, in places, hostile vehicle attack, also went in the village of Caerleon in the north of Newport and at a string of sites across Cardiff used by the world leaders.

And minutes after they left Cardiff Castle on Thursday night, Zaun’s team moved in and worked 24/7 to dismantle all the traffic management measures by 6.30am on Sunday morning [7 Sept – ed] for the 10k Cardiff road race and fun run.

They then removed the remains of what had become a part of life in central Cardiff for weeks – and had been dubbed as Cardiff’s Berlin Wall and The Great Wall of Wales – to allow traffic and businesses to get back to normal on Monday morning [8 Sept – ed].

Police, contractors and Cardiff Council’s special events team are set to celebrate a job well done on Friday [12 Sept – ed] and to ‘say goodbye to NATO and the lovely fence’.

The summit generated its share of protests, but news channels including the BBC, ITV and Sky News reported that ‘people are trying unsuccessfully to tear down the fence’ and that ‘paper planes and pieces of wood are occasionally being thrown over the cordon’.

Mr Cameron, Mr Obama and Mrs Merkel first experienced Zaun’s RDS and SecureGuard fencing last year at the G8 summit in Enniskillen, which was previously the largest UK security operation with 8,300 officers and a cost of £60m.

Zaun also provided the security fencing in March 2014 at the Nuclear Security Summit in The Hague and last year at the influential meeting of world leaders and the world’s commercial, political and financial powers at the Bilderberg conference at The Grove in Watford.

And in 2012 across the UK, Zaun installed 20 miles of permanent and temporary fencing to secure the London 2012 Olympics including VIP emergency gates at the Olympic Stadium which were dubbed the Obama Gates, in case of attack during the highest-profile and most sought-after events, such as Usain Bolt’s historic 100m gold medal triumph.