You are here: Home / PPE Workwear 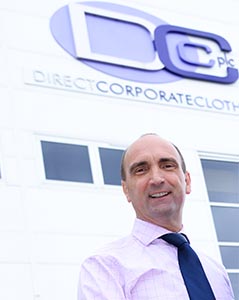 In his new role, he will oversee the day-to-day operations of the business.

Atkinson joined the DCC board in 2016 as part of the acquisition of The Business Wear Company, which has now successfully merged with DCC.

Birmingham-based DCC is one of the UK’s largest providers of workwear, corporate wear and personal protective equipment (PPE) to the security industry. Customers including British Telecom, Geo Amey and Travis Perkins. END_OF_DOCUMENT_TOKEN_TO_BE_REPLACED 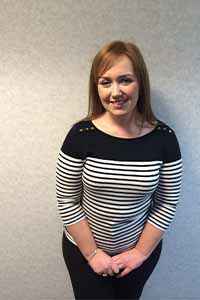 Birmingham-based DCC is one of the UK’s largest providers of workwear, corporatewear and personal protective equipment (PPE) with customers including GEO Amey and Mitie.

Helen heads a purchasing team of 12 people, which manages the company’s extensive worldwide supply chain. She has wide-ranging experience as a buyer and product manager, including roles at Brammer Group and Buck & Hickman. END_OF_DOCUMENT_TOKEN_TO_BE_REPLACED