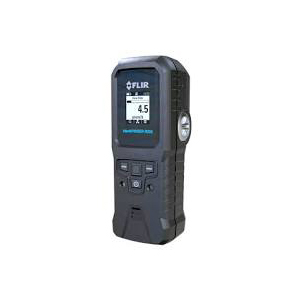 At less than one pound, the lightweight identiFINDER R200 is fully compliant with the ANSI N42.32 Personal Radiation Detector (PRD) standard and boasts a compact and rugged design to wear on a belt without burdening the officer. It also provides continuous radiation monitoring during routine traffic stops, high visibility events, and in mass transit or critical infrastructure entry control points, without requiring any user interaction.
END_OF_DOCUMENT_TOKEN_TO_BE_REPLACED 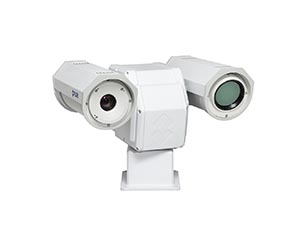 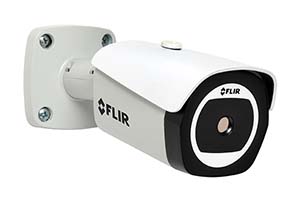 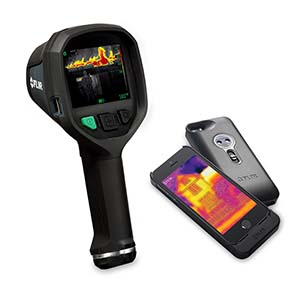 FLIR Systems, Inc. (NASDAQ: FLIR) is pleased to announce a value-added promotion of a bonus FLIR ONE unit with the purchase of a K40 or K50 thermal imaging camera (TIC).  This promotion began on November 1st and runs through the end of 2014. 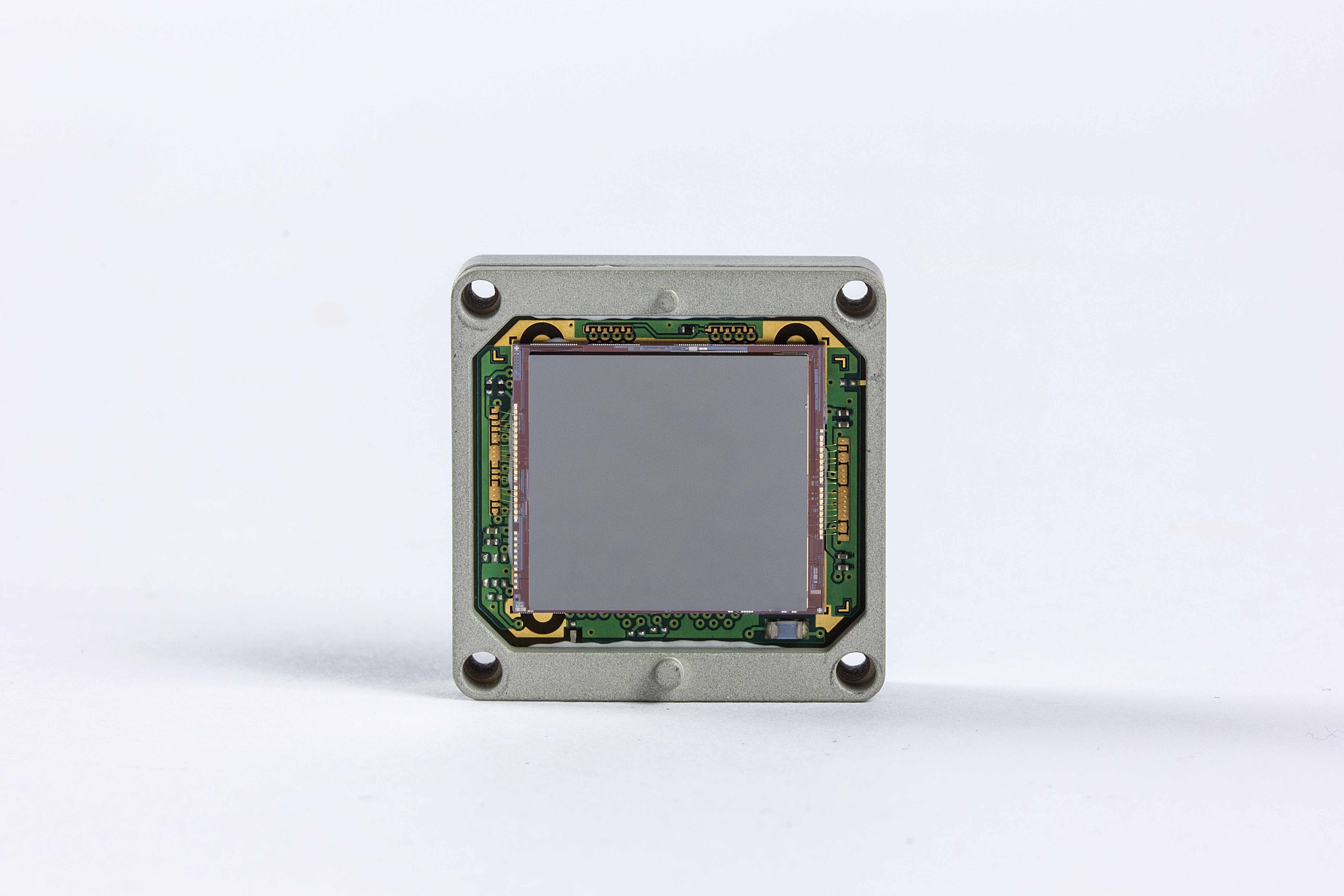 FLIR has greatly simplified the OEM process by offering a thermal subassembly that generates calibrated CMOS video out, using industry-standard interfaces. Because Muon is calibrated for TEC-less operation, OEMs no longer have to develop their own elaborate factory calibration equipment or processes. Muon is a thermal “engine” developed to operate on standard imaging device power END_OF_DOCUMENT_TOKEN_TO_BE_REPLACED 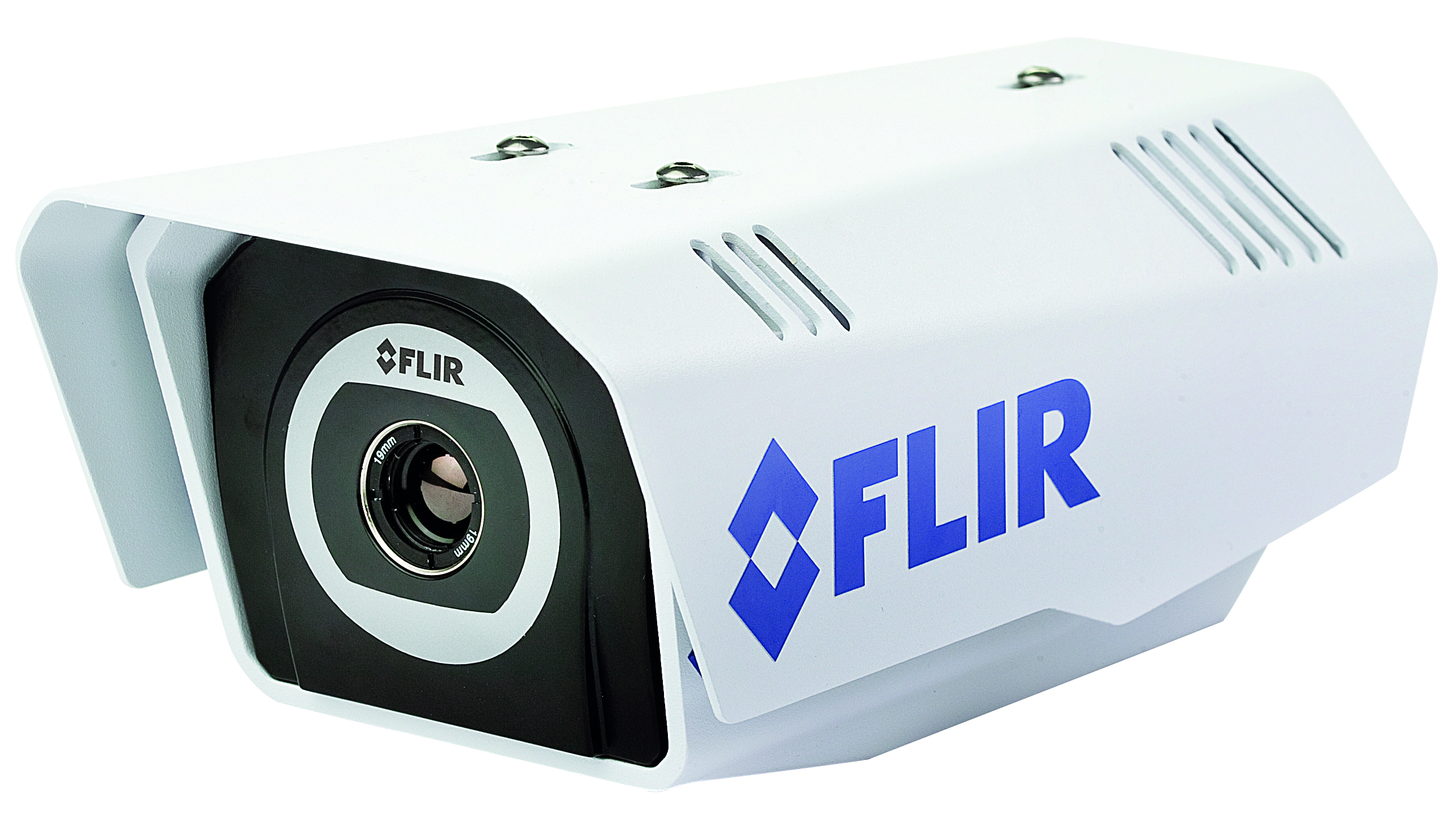 Thermal imaging cameras are an ideal way to protect premises against intruders at night. Not only is thermal imaging very effective in detecting all kinds of anomalies in all weather conditions, it is also a cost-effective solution.  In a recent project where an important swimming pool in Orsay, France, needed to be protected against intruders, security installation specialist EVITECH proves that you can secure an area of more than 1,000 square meters with one single thermal imaging camera. END_OF_DOCUMENT_TOKEN_TO_BE_REPLACED 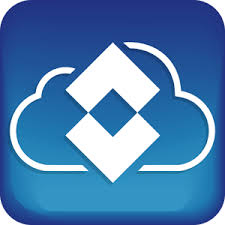 Meer, Belgium, 17 June 2014 – FLIR Systems is proud to introduce FLIR Cloud™, an easy-to-use cloud-enabled service platform that offers instant remote access to FLIR security products using a smartphone / tablet (iOS / Android™), PC, or Mac. FLIR Cloud services carry a range of exciting benefits, not only for the end-user, but for dealers as well. 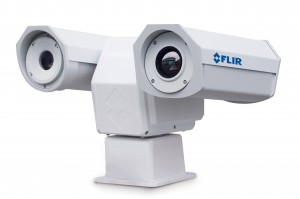 FLIR has added a number of enhancements to its F-Series and PT-Series security cameras, including a totally new and user-friendly web interface, an enhanced level of security with three login levels, and continuous e-zoom functionality.

E-zoom functionality has now been added to all 640×480 versions of F-Series and PT-Series cameras. This means that there are now no fixed intervals whilst using the zoom functionality; users can now stop at any zoom position. The e-zoom appears as a very smooth and END_OF_DOCUMENT_TOKEN_TO_BE_REPLACED

Spanish security specialist Omega Seguridad has already secured over 20 solar parks across Spain and its neighboring countries. The company always tries to convince its customers to install thermal imaging cameras for perimeter protection and surveillance projects. And this is exactly what happened for a solar park surveillance project in Sebis, Romania.

Thermal imaging cameras are widely used for Homeland Security. Thanks to their ability to detect human-sized targets several kilometers away, they are extremely suited for border surveillance and protection. The HDC thermal imaging camera is the latest addition to the Border Security and Coastal Surveillance product line of FLIR Systems, now providing more details at along END_OF_DOCUMENT_TOKEN_TO_BE_REPLACED 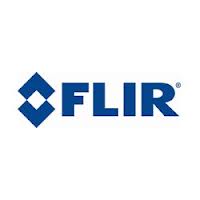 Thermal imaging cameras are being used by a rapidly increasing number of people in a variety of applications. They are widely used for security and surveillance, maritime, END_OF_DOCUMENT_TOKEN_TO_BE_REPLACED