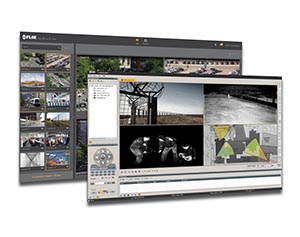 The FLIR Quasar 4K fixed box multiple-resolution camera can be programmed to switch from 4K daytime mode to 1080p lowlight-nighttime mode to provide optimum, continuous performance. Its compact design allows for the use of specialized camera housings, ranging from explosion to extreme weatherproof, and can accommodate a range of lenses from super- wide to telephoto. The Quasar 4K fixed box is ideal for high-traffic areas, such as large venues and transportation hubs.