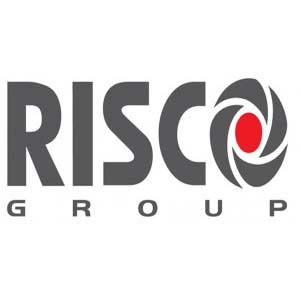 Research conducted by YouGov for security provider RISCO shows that householders are leaving themselves open to theft. The survey of 4,237 British adults found that less than a third (32%) have a burglar alarm in their home and, of these, less than half (49%) actually set it when they go on holiday.

“The cost of not having an alarm – or not using the one you have – can be considerable,” said Anna Royds, Head of Marketing at RISCO Group UK.

“And it’s not just the financial impact of domestic burglary that matters. Some 80% of those who experience a domestic burglary say they are emotionally affected by the incident, with around one in four having difficulty sleeping after a burglary.”

Householders should also be aware that not switching their burglar alarm on can affect their home insurance, potentially leaving them without cover in the event of a burglary.

One simple solution to forgetting to turn on an alarm is to choose one of the smartphone-operated burglar alarms now available. Indeed, the survey uncovered great interest in an alarm controlled by a smartphone or tablet, with 70% of those with a burglar alarm aged 25-34 expressing an interest. Interest is not restricted to the young and tech-savvy, either:

an alarm linked to their smartphone appeals to more than 1 in 4 (28%) of those with a burglar alarm and aged 65 and over.

An alarm system like RISCO’s SmartAlarm can be operated from a smartphone app, which allows householders to set and unset their alarm remotely. Forgetting to set an alarm is easily remedied with a few swipes on a smartphone screen.

Alerts are automatically sent to a householder’s phone if the alarm is triggered, while users can even watch live images of their home on their smartphone if CCTV cameras are attached to their alarm system.

This provides an additional level of reassurance at a time when Police forces are reviewing their policies on attending home alarm activations due to constraints on budget and resources.

Further information on the survey is available at: http://www.causeforalarm.co.uk/